Join the Challenge and Discover
your VOICE
Starting FEBRUARY 3rd 2022 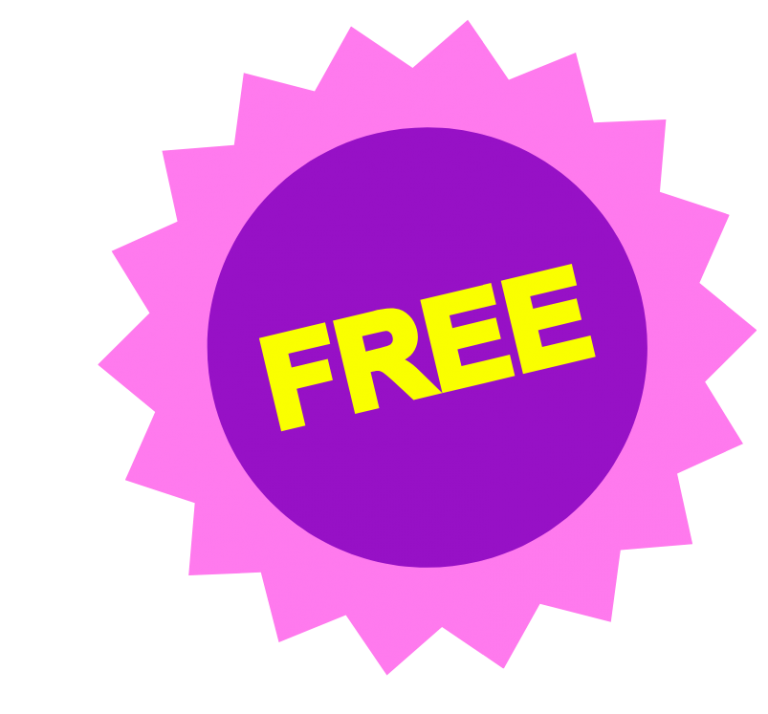 What this CHALLENGE will do for you

YOU WILL DISCOVER FREEDOM IN YOUR VOICE

YOU WILL KNOW HOW THE VOICE FUNCTIONS

YOU WILL KNOW WHAT EXERCISES TO USE

YOU WILL DEVELOP CONTROL THROUGHOUT YOUR ENTIRE RANGE

YOU WILL IDENTIFY THE CHALLENGING AREAS IN YOUR VOICE

YOU WILL GAIN CONFIDENCE WHEN YOU SING

YOU WILL MAKE A SONG YOUR OWN

and find the potential in your VOICE

Join me for this CHALLENGE and take hold of the opportunity to discover a VOCAL TECHNIQUE that is used by many successful Singers in the Music Industry. 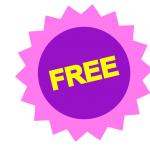 WHEN is it happening?

ONLINE
With Zoom or LIVE in the Facebook group

MEET YOUR HOST and Coach 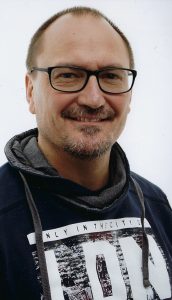 Gary-John Peinke, born in South Africa, has been involved in theatre and music productions since the age of 10.

He studied piano and flute through the Royal Schools of Music and Trinity College London. In 1996 he moved to Germany to begin his professional training in the Performing Arts, including a teacher training course in Theatre and Mime. Afterwards he began woking at the Bavarian State Opera in Munich. He has also toured with various professional and semi-professional ensembles in Germany, Switzerland and South Africa.

He was the Artistic Director for the international youth project “new challenge”. In 2005 he completed further studies in advanced Theatre and Teacher training at “Off Theater” in Neuss, Germany.

He is currently working as a private teacher for singing, piano and acting. Furthermore he is involved in script writing, directing and teaching for various groups, schools and organisations. He is also employed at a private school as a drama teacher and has produced multiple successful school productions over the last couple of years.

He is a certified IVA Ambassador and Mentor Teacher (Level 5)

Check out our Frequently Asked Questions
If you don't find your answer here then please don't hesitate to contact us.

Is the VOCAL PERORMANCE CHALLENGE for me?

If you answered yes to any of the above, or just want to find what you can do with your voice then this CHALLENGE is for you.

You do not need to pay anything now or later. (The Spotlight Performance Academy does offer other Teaching programs that can be purchased but this is not one of them!)

Why do you not Charge for the VOCAL PERFORMANCE CHALLENGE?

Gary, when he launched THE SPOTLIGHT PERFORMANCE ACADEMY, has the mission to serve the Singing community and offer learning opportunities for Singers to discover new aspects of their Voice. He has had so many opportunities to learn from great teachers and it is his way of giving back to the Creative Community.

When does the VOCAL PERFORMANCE CHALLENGE take place?

The VOCAL PERFORMANCE CHALLENGE 2.0 is happening in February 2022.

Where is it taking place?

The VOCAL PERFORMANCE CHALLENGE takes place online. You can either attend via Zoom or watch the Live Stream in the Private Facebook Group. We recommend attending via ZOOM as you will have the opportunity to ask Questions in the Chat and there may even be the opportunity to work 1:1 with the Coaches.

What if I can´t attend LIVE?

If you cannot attend all the Sessions live you will have the opportunity to watch the replays in the Facebook group. These Replays will be there for the duration of the VOCAL PERFORMANCE CHALLENGE and will be deleted at the end of the three weeks.

Do I need to join the Facebook Group to take part in the VOCAL PERFORMANCE CHALLENGE?

No, you do not need to join the Facebook group. We do however recommend that you join the group as this is where the networking and community will take place. You will have the opportunity to share the challenges and Action Steps that you will receive during the CHALLENGE with other participants.

But you can take part completely with just ZOOM.

Can I attend in-Person?

No, the VOCAL PERFORMANCE CHALLENGE is a complete virtual experience and will take place completely online. It will all take place via Zoom and a Live Stream to the Private Facebook Group

I have other Questions:

If you still have a question, you can contact us at info@vocalchallenge.net

What people are saying:

I had never taken a voice lesson before I had lessons with Gary. He brought my Vocal Instrument to a level where it has become Stronger, keeps getting better. My Voice has developed a strong resilience, and that over many days. And through all of it the Voice remains healthy. Before I took lessons with him I would often end up with a hoarse, tired. All the practicing I was doing before I met him were not helping at all. Thank you 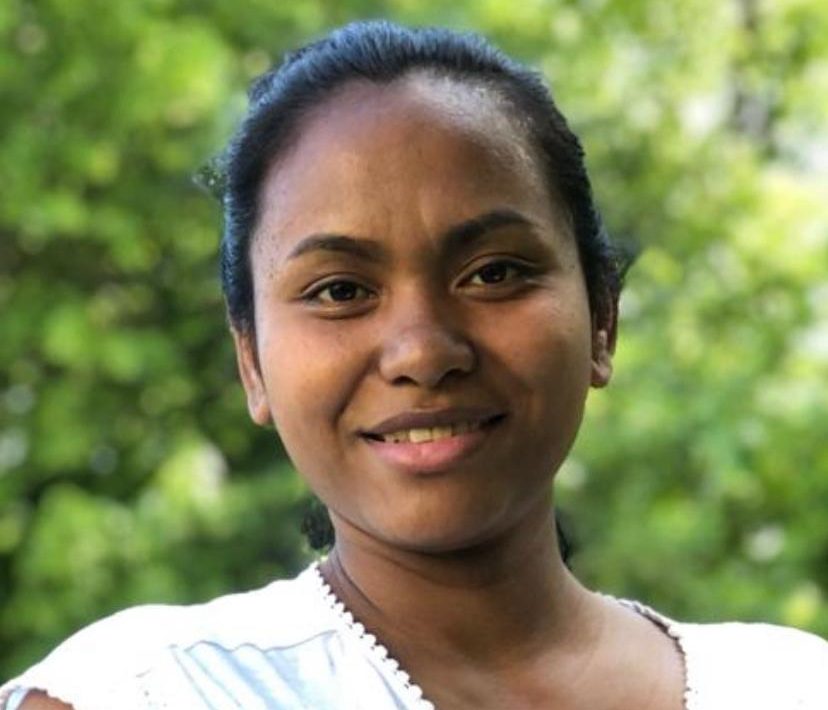 ONY HECKMANN
SINGER, Recoding Artist and Worship Leader at Hillsong Germany
Because of his in-depth technical work and years of experience, Gary has helped me prepare for my work in the studio and the recording of my new album. With his help in song and performance coaching I was able to find a new sound. 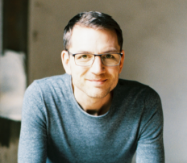 BENJAMIN GAIL
SINGER, RECORDING ARTIST, STUDIO SINGER and VOICE TEACHER
I have known Gary for many years and repeatedly I am surprised by the creativity and passion that he has. He is a musician to the very core and does everything possible to ensure that his students can develop as quickly as possible. I recommend Gary and his projects and thank him for his loyalty and leadership. 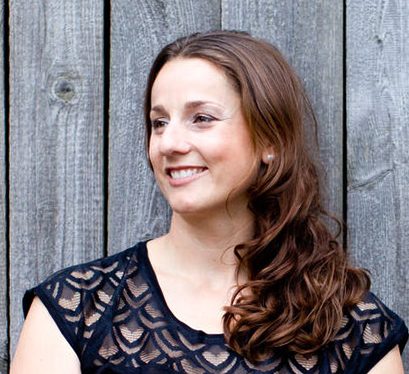 Kerstin Knaak
Musical Artist, Voice teacher and Personal Coach at Pink Instinkt
We have Experienced Gary Peinke as a competent and empathetic Voice Teacher. Gary is aware of each person’s needs and takes them into consideration when he is teaching and he encourages each person to discover their own voice. We have been taking lessons for over a decade and have profited from the continuous training and expertise that he has gained over the years. We are so happy to still be able to take lessons with him 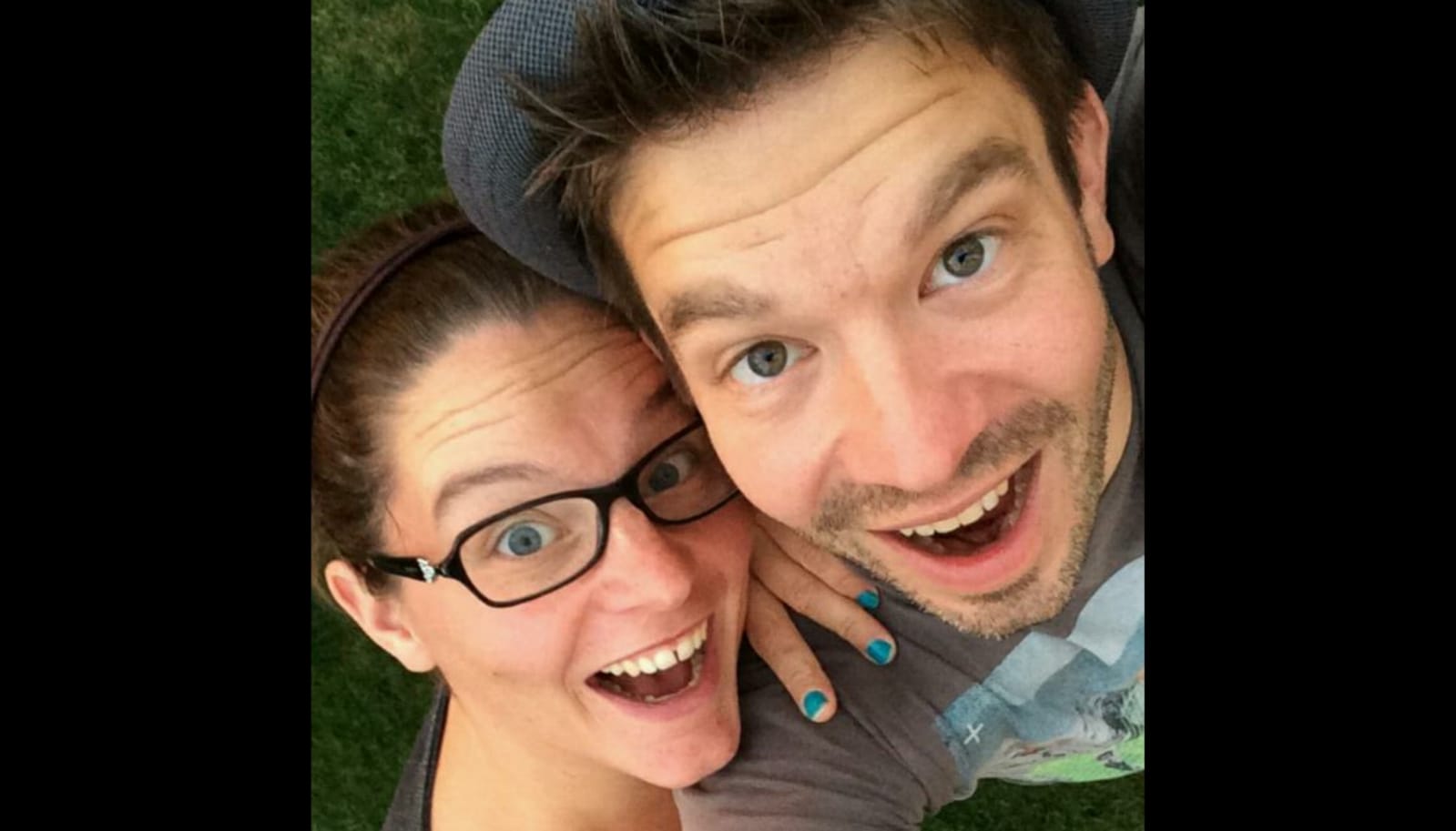 Hanna & Martin Bruch
DURCHBRUCH - Ideen.Investments.Immobilien
After a good ten years of working with you musically, I would like to thank you for your appreciative and uplifting manner. I can come to the lessons with confidence and not have to worry about failing or making mistakes. With your encouraging, positive words and explanations, you enable me to shine in my potential. The 1:1 singing lessons taught me to have the courage to sing in front of you and then in front of others. You create a constructive atmosphere that allows learning in a playful way with space to develop my own ideas. Thank you very much for that. 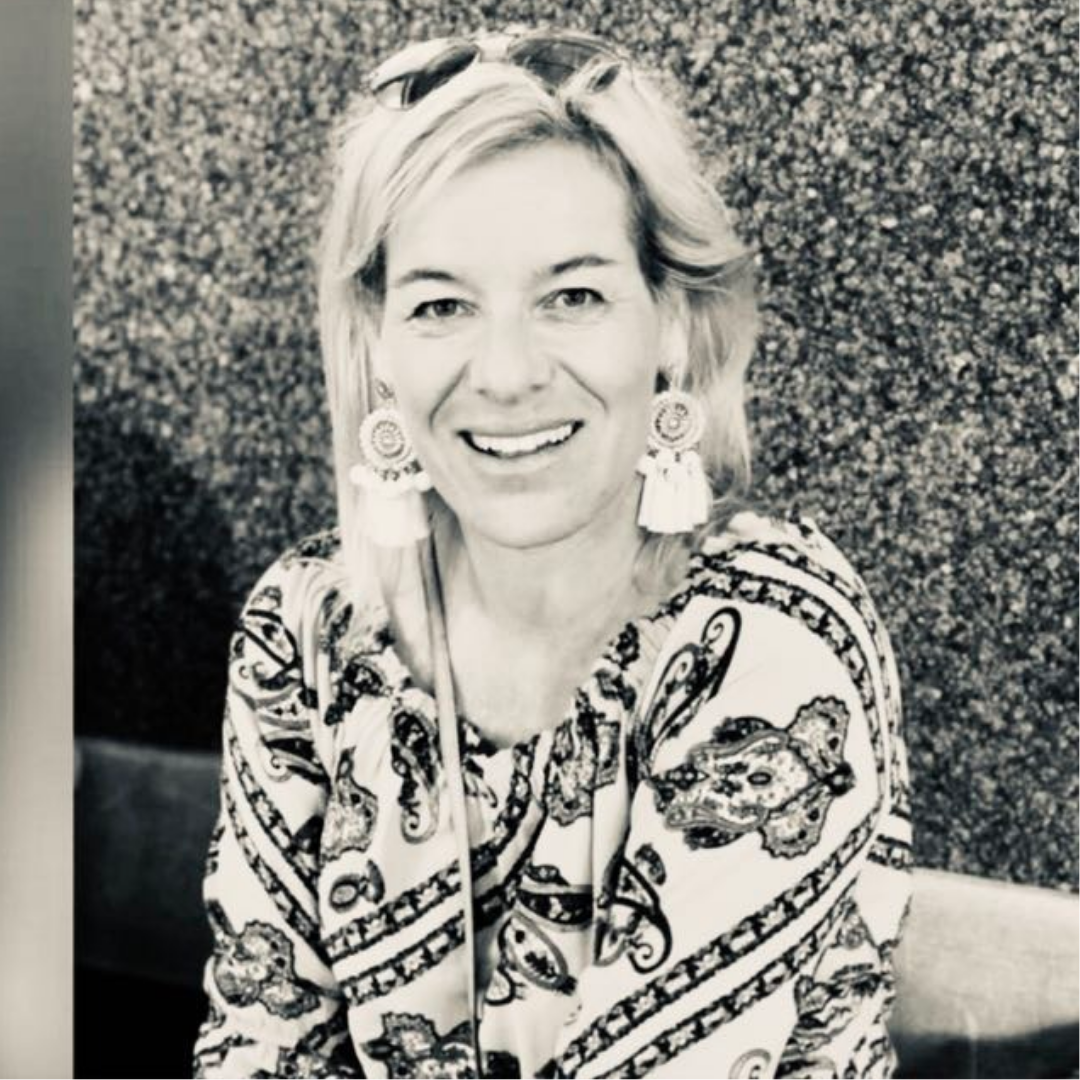 Don’t miss this one time opportunity.
discover your voice in 2022